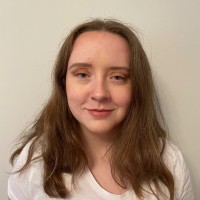 Co-Tech (Co-operative Technologists) is a network of co-operatives that sell digital or tech services. They met for their conference on 23-24th September in the co-working space at Space4 in Finsbury Park. I attended as a new member of Common Knowledge who have hired me as an apprentice software developer. This has enabled me to complete the full time programme at Founders and Coders who are also a part of Co-Tech. 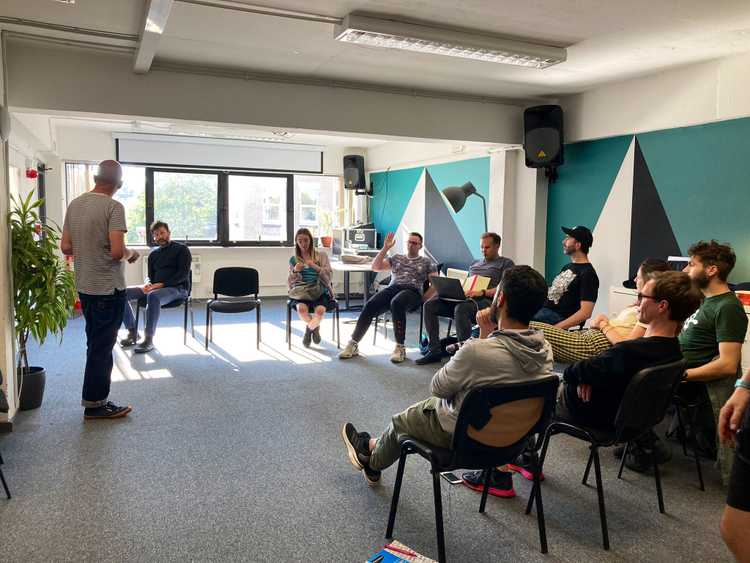 A coop is a company that is owned and democratically run by its workers - and in some cases customers. The members of Co-Tech aim to develop technology that serves the needs of workers and communities before private profit. Common Knowledge does this by designing digital tools for grassroots activists to create radical change.

At the conference there were talks and workshops running on subjects like redesigning the Co-Tech website; advice sessions on how to run a cooperative; what to do with new business leads coming into the network and more. It was great to dip in and out of these and the conversations taking place more informally on the sidelines. It was a rapid introduction both to tech companies and coops.

Co-Tech was also the first time I had seen sociocracy being put into practice. This is where decisions about the coop are made with the consent of all members rather than through a majority vote. Sociocracy is combined at Common Knowledge with software development methodologies like Agile and Scrum. Common Knowledge member Gemma explains their approach here.

The session delivered by Servers.coop made me see that the choice of network infrastructure for a project can have ethical implications. The speakers were seeking funding to support an ecosystem of grassroots decentralised server hosting providers. It was really interesting to see how a project like this could get off the ground and made me think differently about the impact of tech on the environment.

It was inspiring to see people committed to their values working together to achieve something at Co-Tech. I like their approach of using the privilege that people in the tech industry have for better and I’m really excited to start working at Common Knowledge.